More than 10 years in the making, BOSTON's new studio album, "Life, Love & Hope" is ready for release! Finally emerging from his Hideaway Studio II, Tom Scholz says, "These are songs from the heart, each of them taking many months of effort to write, arrange, perform and record, always up to the demands of BOSTON's harshest critic, me. They have all been meticulously recorded to analogue tape on the same machines and equipment used for BOSTON's hits for the past 35 years." 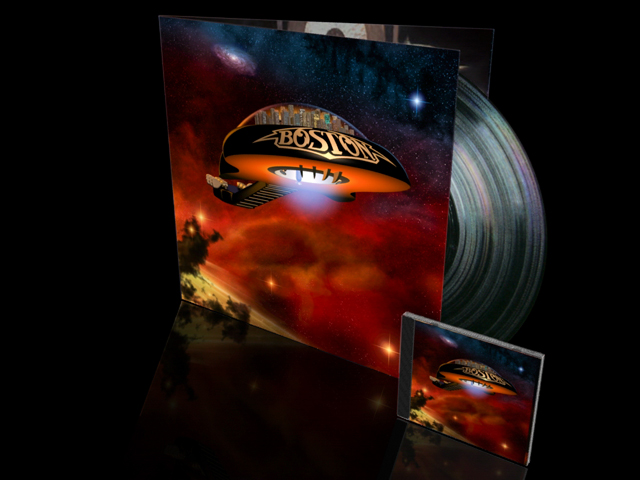