Borgward made cars from 1924 through 1961, when the company went bankrupt and 20 000 people lost their jobs.
The Borgward Isabella was a two-door medium sized car that was manufactured from 1954 until the production at the Bremen plant discontinued in 1962.
In the end, 202,862 Isabellas had rolled off the Borgward production line.
Carl Borgwards death followed in 1963, and the tooling was sold to a factory in Mexico that continued building the cars until 1970.

A common nickname in Sweden for Isabella at the time was "Hon dansade en sommar", since the car easily rusted away.
The phrase was taken from the title of a Swedish movie from 1951. The English title of the same movie was "One Summer of Happiness". 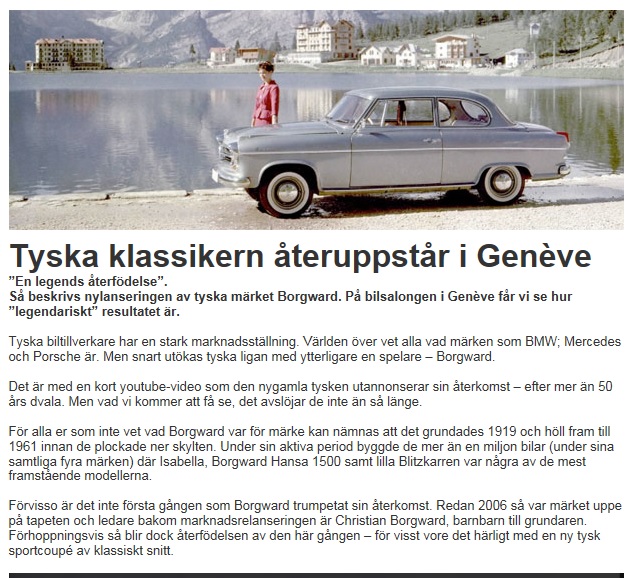 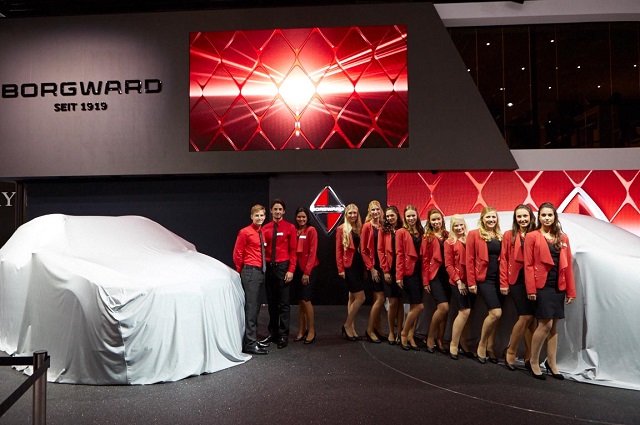 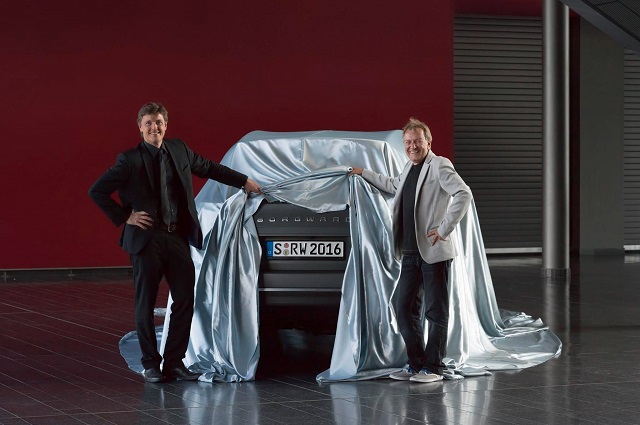 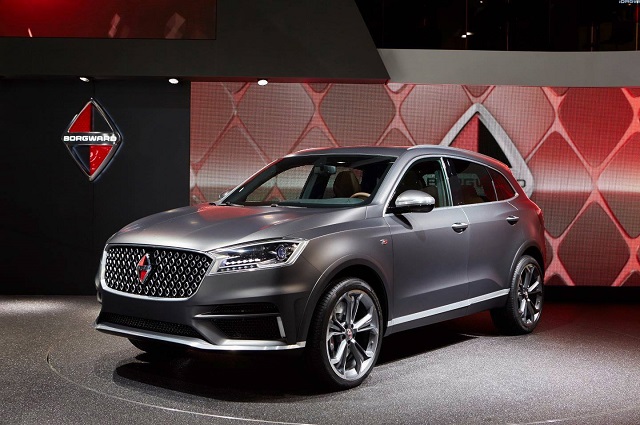